Leo Fender (rings a bell right?) and Tom Walker started the Music Man company in middle of the 70’s after selling their previous company to CBS. Tom and Leo designed a great number of instruments and amps that still are used today. Despite this, business was slow.

Ernie Ball and his son Sterling had in the same decade conquered the world with the now famous Ernie Ball strings. At this time they felt that the market was ready for US built quality instruments and with Music Man’s great reputation in mind, they decided to buy the whole company. Sterling Ball whom had worked as a sales rep for some years had a huge network of stores and artists and Music Man started to gain market shares and has been growing even since. With a mix of modern technology and traditional handicraft, artists such as John Petrucci, Steve Lukather, Steve Morse are all now a part of the growing Music Man family. Will you be next? 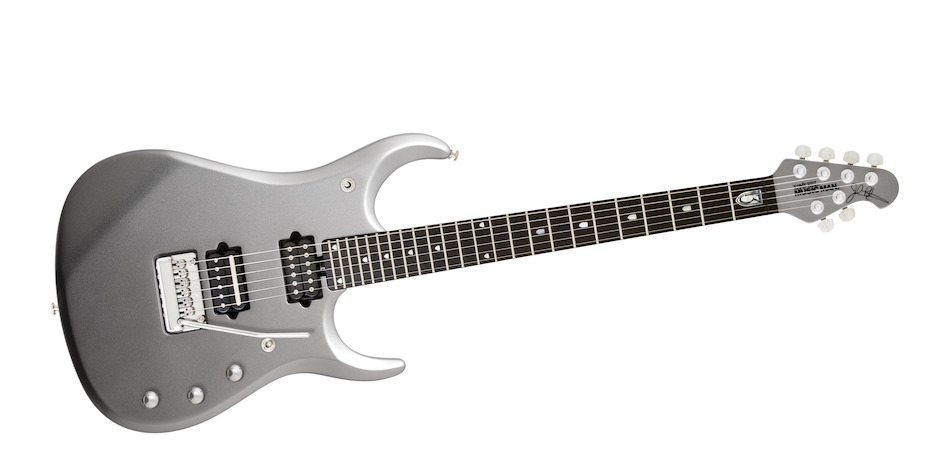 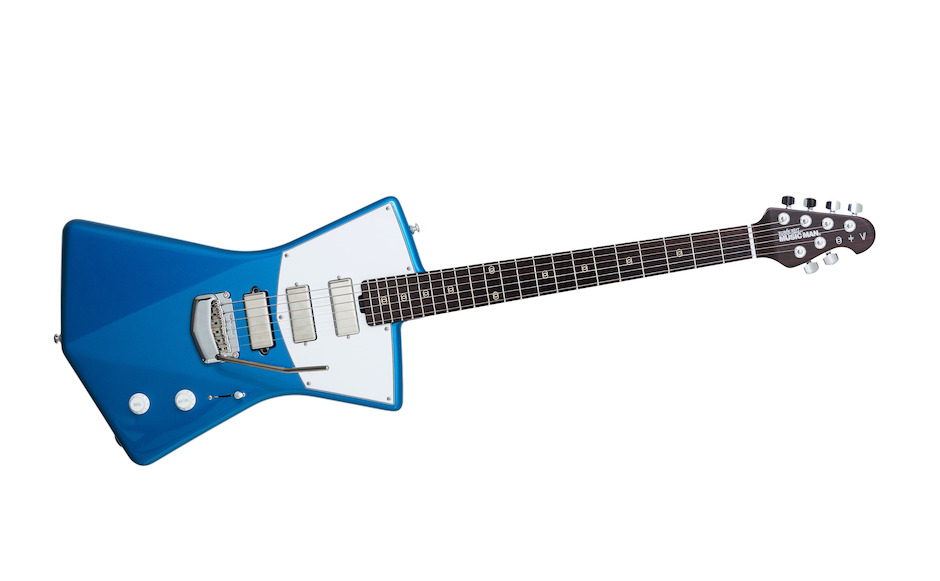